Highlights from the UK Construction Week in Birmingham

Last week the UK Construction Week was held in Birmingham from the 4th to the 6th of October. The event attracted more than 25000 visitors, 300 exhibitors and over 6000 products were displayed. This year, the multi-award-winning show has also attracted an abundance of overseas exhibitors, including brands from as far afield as Australia, India, Norway, Turkey and the UAE. It is also UK’s largest built environment event.
The UK Construction Week was officially inaugurated by Channel 4 presenter George Clarke. Our sales team had a great time at the event. There were plenty of insightful talks throughout the day, thanks to a stellar speaker line-up during the conferences and workshops.
The Site Productivity team would like to thank our clients and prospects who visited us on our stand. For those who could not make it, we would like to share highlights and insights from the UK construction week.

Net Zero for the construction industry

Sustainability was the top agenda at the UK construction week. There was a lot of talk about Net Zero in construction. What is net zero? We’ve all heard the term net zero, but what exactly does it mean? Put simply, Net Zero refers to the balance between the amount of greenhouse gas produced and the amount removed from the atmosphere. We reach net zero when the amount we add is no more than the amount taken away. But how can we achieve this and why does it matter?

Due to the rising demand for greener approaches and to stop climate change, many industries, including the construction industry, are trying to adopt new mindsets, standards and technologies to transition into a greener future.

During the event, there was a special area dedicated to Net Zero which included a rich programme of panel discussions and speakers and a myriad of exhibitors showcasing products which the construction industry can use to limit its environmental impact.
According to some statistics, the built environment accounts for 39% of gross annual carbon emissions worldwide. This number is huge considering the fact that the construction industry is an expanding and ever-growing industry.

Another major highlight of the UKCW was the Future Lab. It was a non-sales area where exhibitors showcased new innovations and where visitors could explore new ideas, learn and be inspired. The Future Lab put a spotlight on the serious change-makers in the construction industry. From renewable mycelium products to 3D printers, telescopic steel frames to recycled bricks, a myriad of awe-inspiring innovations were showcased.
During the various discussions, it was widely agreed upon that technological innovations will be key to achieving Net Zero for the construction industry.

3D printers have been here for a while now. They are often used for prototyping in labs and in manufacturing. But, they are now gaining traction in the construction industry to create big structures.

A construction poem was unveiled

Last but not least, the show’s organisers unveiled a specially commissioned poem entitled ‘Bricks and More Than’ by Birmingham poet and storyteller, Casey Bailey, to celebrate the start of UK Construction Week on the first day of the event (Tuesday 4th October). 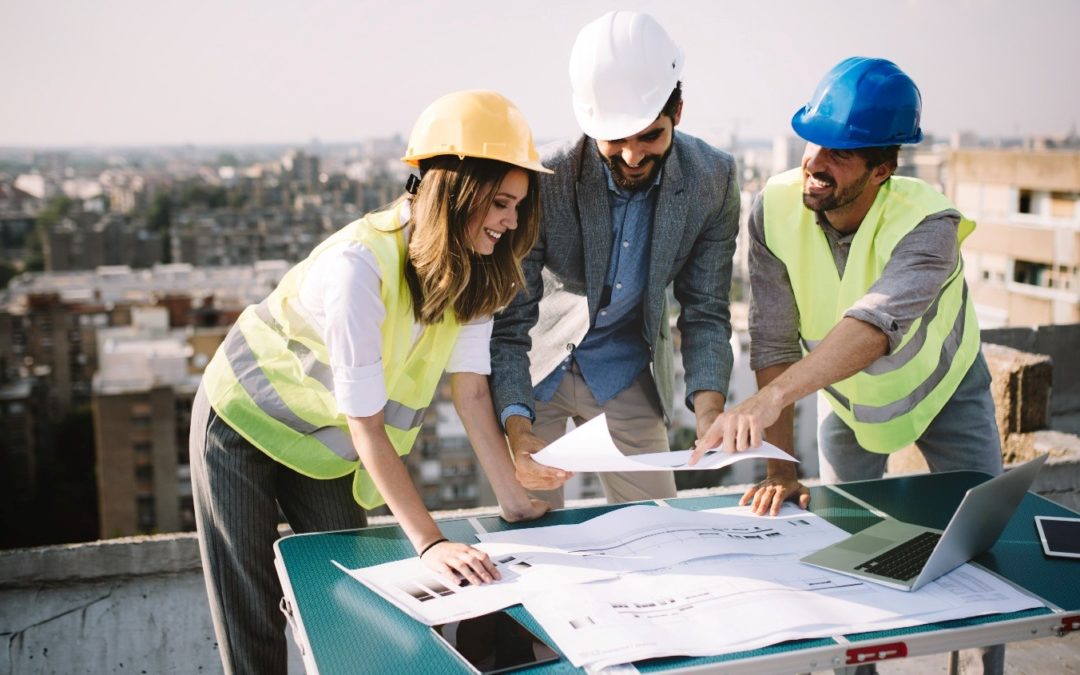 How paper-based reporting solutions are harmful to construction projects

Are you a construction worker inputting data on a paper and forwarding it to your...

How paper-based reporting solutions are harmful to construction projects 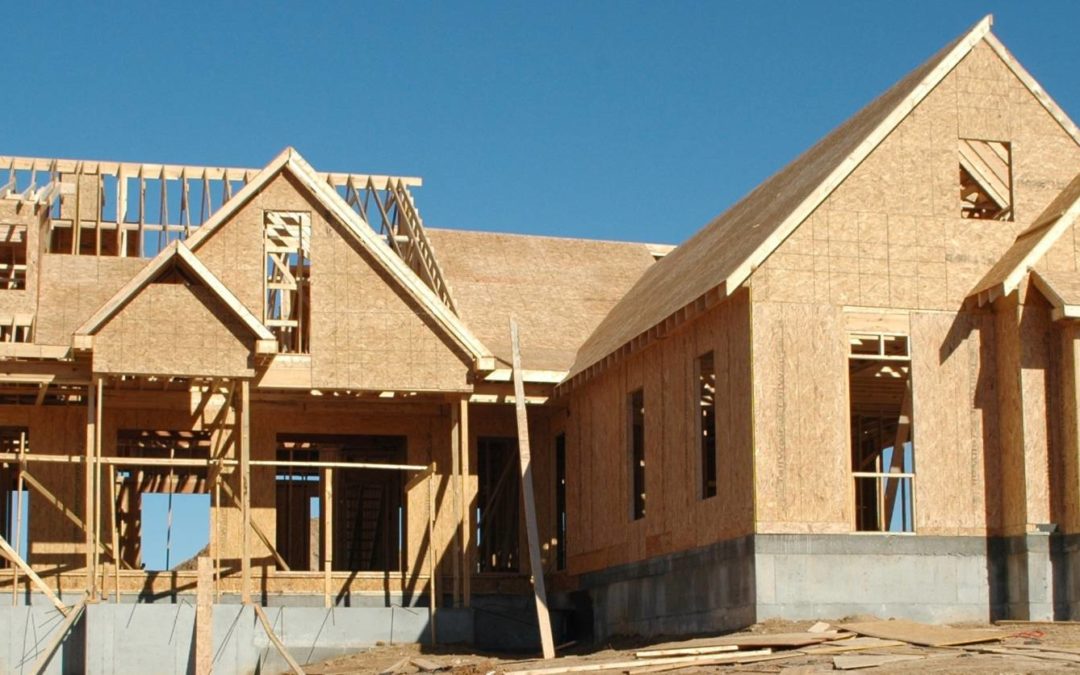 How home builders can benefit from a Construction Site Diary? 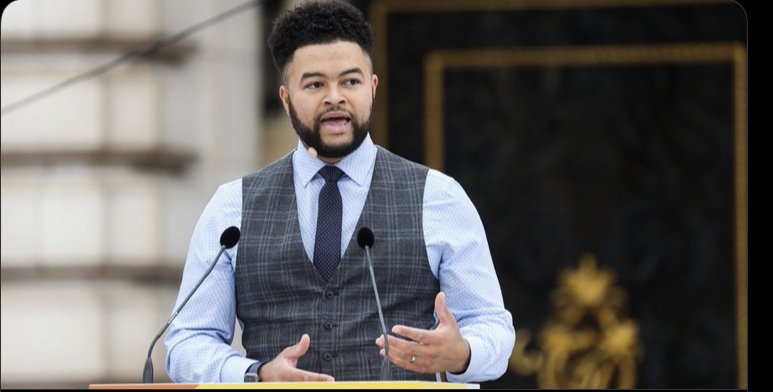 This construction poem premiered at the UK Construction Week in Birmingham

A specially commissioned poem entitled ‘Bricks and More Than’ by Birmingham poet and storyteller, Casey Bailey, was unveiled by the show’s organizers to inaugurate the UK Construction week held in Birmingham from the 4th to the 6th of October 2022. This poem is...